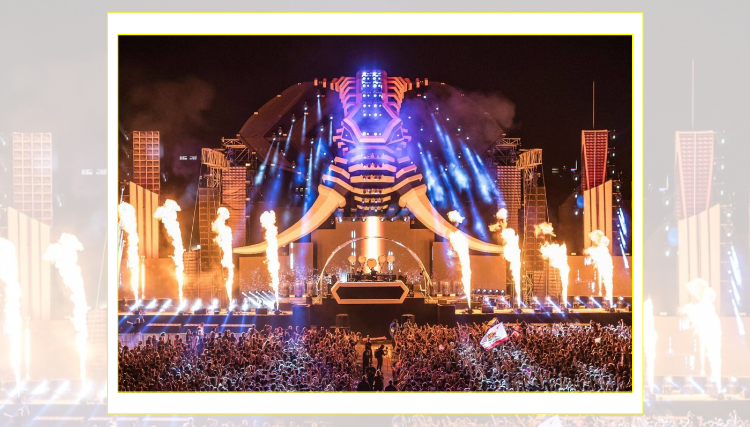 The festival started in 2009, produced by Made Event, a top-notch events planner and coordinator in the US. Every year the electric Zoo festival is held in the coziest place, Randall Island, in the northwestern part of New York. The event continues for three whole days. The festival usually occurs annually in the first week of September and encourages electronic music fans worldwide to be a part of it.

The electrifying music gala is one of the biggest music celebrations and can be considered a paradise of electronic music or EDM. It encourages all forms and various genres of electronic music. So, you can be a part of some of the most breathtaking music experiences of various genres ranging from trap dance, dubstep, UK garage, breakbeat, and a lot more. It has four stages where some of the best and most celebrated DJs perform to electrify the audience. So, if you plan to attend the music festival this year, then go through this article as it will help you know all the facts associated with it.

When And Where will the festival be Held In 2022?

After the first edition of the electric Zoo, the music fest started to gain rapid popularity worldwide. Music lovers from every country wait to attend this musical extravaganza throughout the year. This year it will start from 2nd Sept 2022 and continue till 4th Sept 2022. The venue will be the same: Randall Island in the northwestern part of New York. So the time is limited and running out. So grab your ticket soon to get part of this majestic experience.

What Are The Attraction Of Electric Zoo 2022?

This year they include 100+ artists from various parts of the country committed to taking electronic music to a greater level. Some of the biggest names among them is Alan Walker, Diplo, Armin Van Buuren, Afrojack , Bijou and many more. But, like every year, 2022 will not spare the heavy hitters department, so grab your ticket soon to witness the biggest music carnival of the year.

Here we have jotted down some interesting facts about this music event, setting it apart from other events.

It Features The Best Of Electronic & Modern Music

If you are a fan of electronic music or just a casual listener, this festival will offer you to witness some of the most significant musical performances live. The celebration will set you free and will give you a euphoric feeling. On the other hand, if you are not even a fan of modern music, this festival will make you fall for it as they feature some of the industry's best musical performers.

The Popularity Of This Musical Event Is Rising Every Year

Since the electric Zoo's start, its popularity has been spreading like wildfire. It was first initiated in 2009 with a crowd gathering of 26000 for a single day. Still, in the following year, it became a three-day event, and the gathering increased to 85000; in the year 2019, the crowd reached almost 110000, and ever since, its popularity has continued to grow by making it one of the biggest music festivals.

It Has Received Various Award

It received the best music award for four consecutive years, 2010, 2011, 2012 & 2013, and has reached an international scale. Nowadays, it is among the top 50 music festivals from all around the world.

The Show Is Environment Friendly

The host of this biggest festival is very much environment conscious. In 2011, they introduced an onsite recycling system; now, they are switching to 100% biodiesel alternative fuel and encouraging food vendors to go organic and go for ethically bred livestock.

So if you are willing to attend this musical event, then the best way to make your trip affordable is to choose a vacation rental home in New York City . You can get various options at the site of Especial Rentals within a very affordable price range.